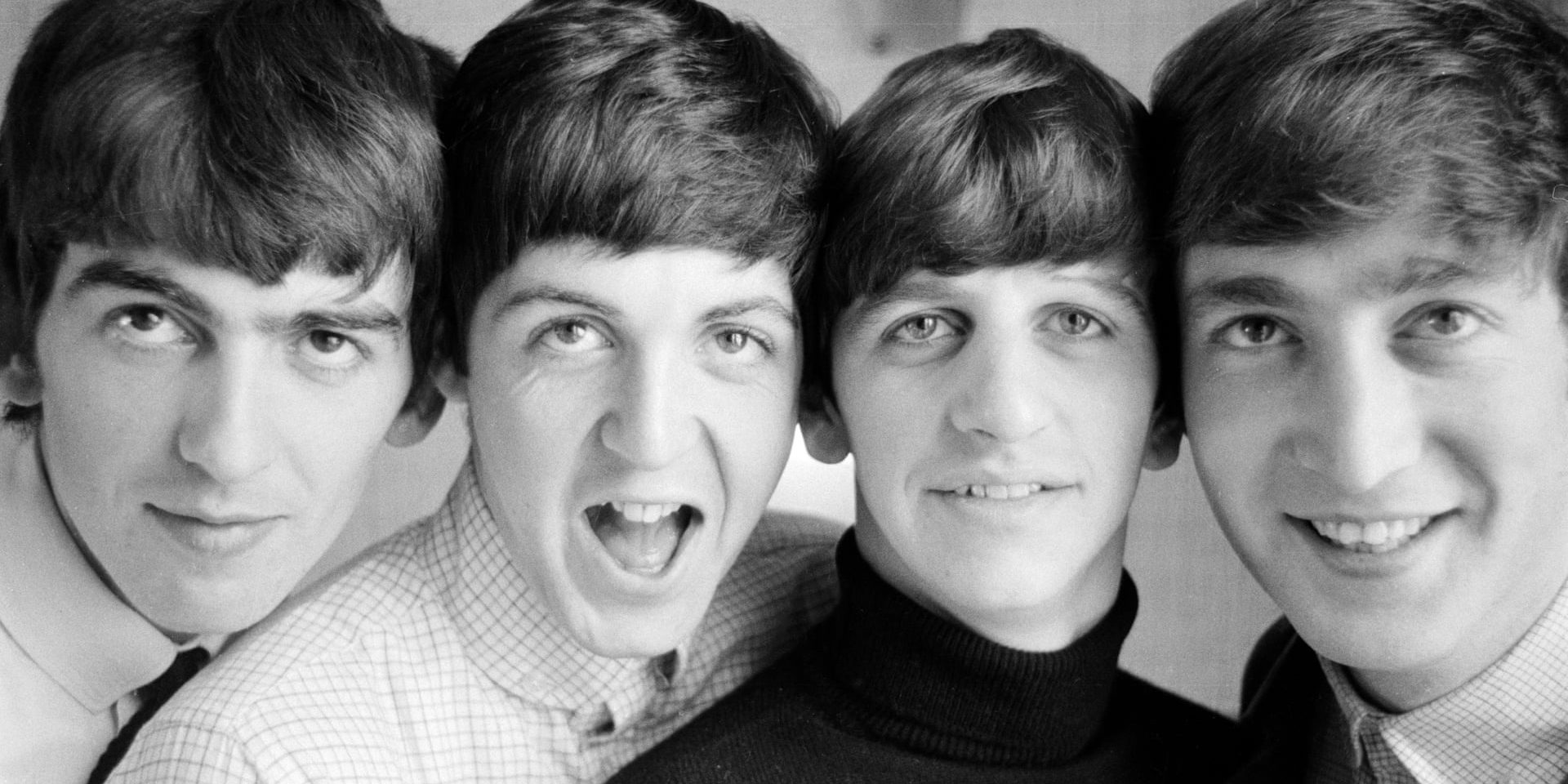 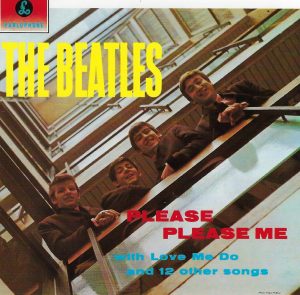 The first verse of the penultimate track off Please Please Me comes with a twist. The singer begins by informing us that there’s a place he can go when he’s feeling down. Considering that most pop songs at the time were about matters of romantic love, we anticipate the place he’s singing about is into his lover’s arms. So it comes as quite a surprise to learn that the place he goes for comfort is within himself, into his own mind. “There’s a Place” displays a thematic sophistication that was rare in pop music at the time.

John composed “There’s a Place” with help from Paul. The title was inspired by the song “Somewhere” from the West Side Story soundtrack, which begins with the line, “there’s a place for us”. The tune, meanwhile, was influenced by the Motown sound of the Marvelettes, specifically their song “I Want a Guy”. The Beatles went on to cover the girl group’s #1 hit “Please Mr. Postman” later in the year.

For “There’s a Place”, it was just the Beatles’ first album and already John Lennon was extolling the virtues of introspection and the powers of consciousness. These themes are inherent to the 3 of Swords. This card is generally associated with negative feelings like heartbreak or grief. But because this card is in the suit of Swords, it symbolizes an aspect of the mental realm. This means that any emotions that might be associated with Swords cards have thoughts as their source. These thoughts may be hurting, or in the case of this song, they may bring comfort as well. 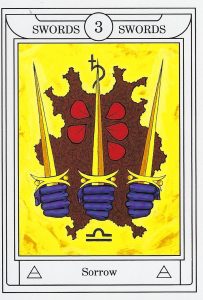 Another clue that the 3 of Swords fits this song is found in a single word, when John sings, “In my mind there’s no sorrow”. The Golden Dawn tradition of tarot stems from a 19th Century work by the organization’s cofounder MacGregor Mathers and member Harriet Felkin called Book T. In this seminal work, the authors attribute specific keywords to each of the tarot’s minor arcana. Sure enough, their keyword for the 3 of Swords is “sorrow”.

The obvious conclusion we could draw is that when we receive this card in our readings, it indicates the experience of sorrow. But it’s not quite that simple. The Hermetic Law of Polarity states that opposing dynamics aren’t really different, but rather are the same thing but to varying degrees. To illustrate this concept, think about the words “hot” and “cold”. They are the same because they are related to temperature, but their difference lies in the relative degree of heat. Any polarity can be understood this way: love-hate, rich-poor, fast-slow, light-dark. All opposites can be understood as merely matters of degree.

What this means for the 3 of Swords is that getting this card may symbolize sorrow OR its opposite. The difference is up to us. The lesson from this card and this song is that we can give in to negative feelings when we’re feeling blue. Or we can harness the power of our minds, drawing comfort from thinking about those who love us.

Where I can go

When I feel low

When I feel blue

And it’s my mind

And there’s no time when I’m alone.”

This is song #88 of the Beatles Song Tarot Project. Click here to learn more about this magical, mystical trip through the Beatles catalogue.