The 4 Types of Awakening 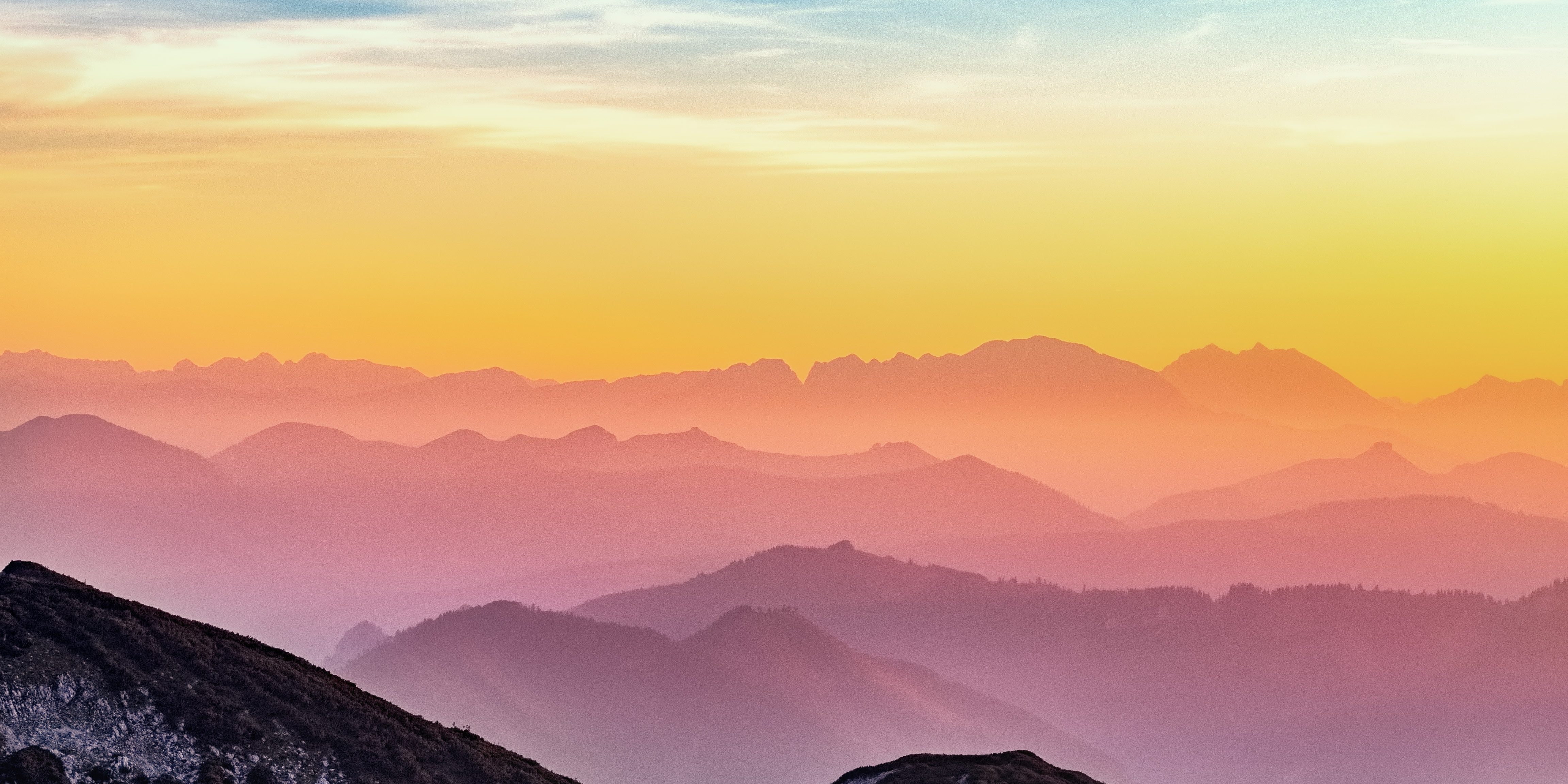 “The awakening of consciousness is the next evolutionary step for mankind.” — Eckhart Tolle

You’ve probably been hearing more about “awakening” lately. I know I have. It appears that more and more people are arriving at a new level of truth, which is the most basic definition for “awakening” that I could think to give.

In this post I expand on that definition. When you’re finished reading you should have a general understanding of the four basic types of awakening. As shown in the illustration, they can be categorized in a 2×2 grid.

The first is the the “aha!” moment we all have when we finally see something that had been hidden to us before. Some call this a eureka or epiphany, or a light bulb going on inside us. These awakenings occur when we connect to a truth within. That is why these awakenings are quite profound, even if they are isolated occurrences. We’ve touched upon a deeper truth; we finally “get it”.

An example of this first type of awakening might be that you see a specific situation in a new way. A solution to a problem pops into your head, and just like that you have awakened to a truth you had been asleep to before.

The second type occurs after we experience the first type many times, so that we have a great awakening. This is a profound life-changing process, one that people go through oftentimes during addiction recovery, or being “born again.” This type of awakening has a beginning, but no end. Those who experience it have their lives changed forever. They become severed from the person they thought they once knew, and become a new, more authentic version of who they really are.

This second type of awakening is rare but being realized by more people these days. Mine began in earnest about six years ago, as I finally discovered the only source of truth and wisdom that really matters: the one that exists inside me. This has changed me and my my life permanently.

The next type of awakening occurs on the collective level, but happens around a singular topic. I believe we’re currently experiencing this type of awakening with so many reports of men in power having abused women. Roger Ailes, Louis CK, Harvey Weinstein, Al Franken, and many more. This is fundamentally changing the way our society sees gender roles, and the nature of men in power. I admit I was naive to how pervasive this disturbing abuse was, but fortunately I and many others are awakening to a new truth where we had previously been ignorant.

Another recent example occurred around five years ago, when almost overnight the rights of LGBT people became accepted in American society. Shortly afterward gay marriage was legalized, and now this position has become the mainstream popular opinion. As with all awakenings of this third type, there are those who are slow to “see the light” of truth. It doesn’t mean everyone in the society has awakened, but that the majority have.

The final type of awakening is where a society is fundamentally changed by the occurrence of many of the awakenings described above. It is the evolution of a society. These types of awakenings take a lot of time, as many of the individuals within that society must have their personal awakenings before this type become possible. A tipping point must be reached; a critical mass gained.

The fact that “awakening” has become a such a mainstream term is proof to me that we on the cusp on this epic sea change awakening that will alter American society forever. How long will it take? What kind of growing pains can we expect during the transition? What will American society look like on the other side of our waking up?

I don’t know, but when I look at what happens to people during the process of the INDIVIDUAL-PROFOUND awakening, I expect a truly bumpy ride. What about when we get to the other side? Assuming the better parts of our collective nature heal and integrate the fearful and resistant parts, anything will be possible.

It’s becoming increasingly evident we are reaching that point. Despite frightening levels of political infighting and rising tribalism (and perhaps because of them), increasing numbers of people are waking up to a deeper truth than what we had known before.

“End Times”? Yes! But not necessarily the “end of the world” as many believe this term to mean. These End Times are the end of the old way.

And here comes the New. Are you ready?

In the meantime, each of us can awaken to our own source of truth, wisdom, and love that are within us. We can learn to hear it, trust it, and follow it. It starts small within each individual experiencing a single epiphany. It may be something very small and seemingly insignificant in the grand scheme of things. But it leads to the next, then the next, until that individual has their great awakening, and they are joined by others doing the same.

Thank you for reading. Tarot is a deck of playing cards that acts as an incredible intuition-enhancer and tool for awakening. If you would like to learn more about it, please visit www.TarotAwakenings.com

Trump and the Tower: Understanding this Era through Tarot’s Major Arcana
May 9, 2019