The Signs of Synchronicity 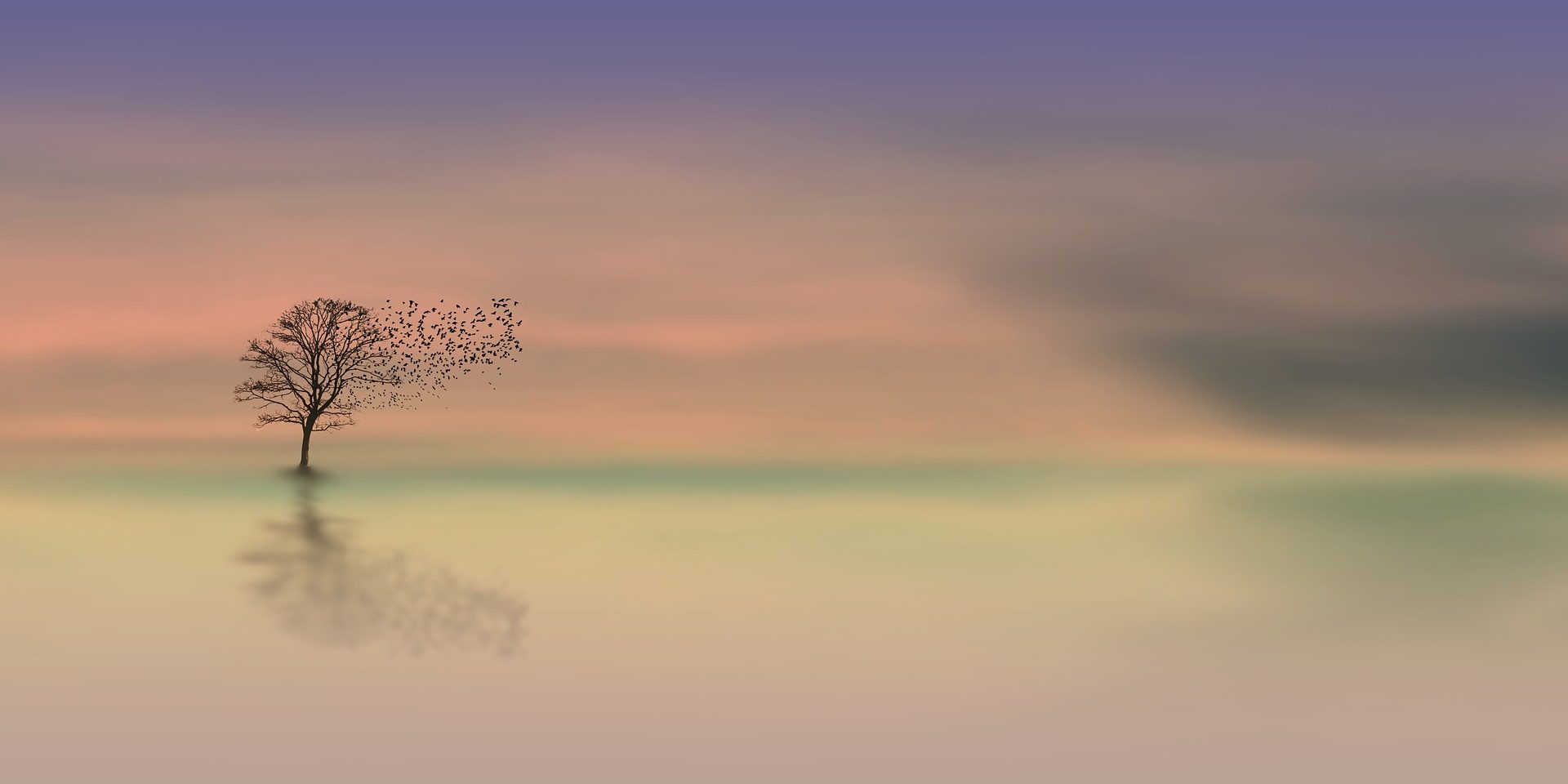 “In all chaos there is a cosmos, in all disorder a secret order.” – Carl Jung

Those on the awakening journey are going to experience synchronicity. These are those magical “signs” we get that feel strange, mysterious, even eerie. And also pretty amazing if we allow ourselves to notice them.

Synchronicity is the term Carl Jung coined for meaningful coincidence. It’s unmistakable when it happens to you. You feel a strange connection between the world within you and the world outside of you. It feels like magic. It’s like for a fleeting moment, you are at the intersection between two occurrences that should have no connection, yet somehow do.

Examples of synchronicity include seeing a number over and over again, on the clock or elsewhere. Or it may be hearing a song and then seeing the themes of that song playing out in real life. Or it may be randomly thinking of a person and then hearing from them out of the blue. It feels like something special is going on, but your logical mind struggles to make sense of it. Something significant has happened, something that feels fascinating in a way that’s hard to describe. Is it a message? What do we make of these odd coincidences?

I remember very well when I was first awakening having synchronicities on an almost daily basis. For example I would see the time 11:11 on the clock almost every day. I didn’t know what this meant, but it seemed very odd to me at the time. I later found out that 11:11 is a universal number for awakening, yet I had no idea then. An incredible example occurred in my tarot work. I had recently gotten into the habit of drawing three cards per day and journaling what my intuition showed me. On one fateful day, during the “peak” of my awakening, I got the exact same three cards as the day before. I don’t believe I’ve ever had the same two three-card sequence in nearly six years of daily tarot draws, yet I got the exact same on consecutive days. The odds of that are 1 in 456,456. In other words I would have to use tarot every day for 1,250 years to get the same three-card combination!

I experienced a profound moment of synchronicity recently as well. There’s an old friend I haven’t spoken with in nearly four years. The other day I thought of him for the first time in a long while. And the very next day he texted me out of the blue.

But what do these experiences mean? My logical mind demands an acceptable answer!

Letting Down Your Guard

A key to awakening is being willing to let down our logical defenses sometimes. What I mean is that our brain has a very important function: to make sense out of the world to assure our survival. Naturally our brain uses logic and reasoning to do this. But to awaken we must learn that some things are beyond our logical understanding to grasp. It means opening ourselves to having experiences that are mysterious. Once we do this, we allow ourselves to see the world in a refreshingly new and exciting way. Our field of vision opens up, our intuition comes alive, and we begin to see patterns where previously there appeared randomness. Once you begin to see those signs of synchronicity, and don’t dismiss them as mere coincidence, the path has been laid out before you. You are being invited – by some force beyond our logical explanation – to take special notice of what’s going on within yourself and in your life. It’s an invitation. Like the letter that arrived to Harry Potter in the first movie, you are being initiated into a world that lies beyond the limits of your left-brained, reasonable understanding. Follow those signs of synchronicity. Don’t worry about explaining them logically, because the moment you try they will disappear like a puff of smoke. You will return to the world of logical understanding, and devoid of the deeper meaning we all crave.

In developing his theory of synchronicity, Carl Jung wrote a fascinating true story of working with a patient. This woman was going through some deep personal struggles, including not believing in God. She was telling Jung about a dream she had where a scarab – a type of beetle – appeared to her. In the moment she shared this information, a scarab flew in through the window and Jung caught it in his hand. He turned to the patient and said, “here it is.” She was dumbfounded by this coincidence, which led to a big breakthrough in her therapy. And so the term synchronicity was born. Incidentally the scarab is an ancient Egyptian symbol for awakening.

So I Should Abandon All Reason?

If you are awakening, don’t worry: you don’t have to throw away all logic and reasoning. In fact you will likely continue to utilize these left-brain functions most of your waking adult life, whether you want to or not. We’ve always been taught to think and understand the world in a logical way, and for good reason. We’re instinctively hardwired to use logic in how we relate to the world around us. But to awaken means allowing those logical defenses to yield every so often. The more you do, the more your awareness will open up, your mind and heart will open, and your intuition will become more noticeable.

I think the world is divided into two types; those who believe in signs and those who do not. From the time I grew into adulthood until my midlife awakening I was in the latter camp. Like many people I know, I thought seeing signs meant that you were crazy. But I have converted into those who know deep down that signs of synchronicity are proof of something much much greater, beyond our limited view. I know this in a way I struggle to logically explain that would convince anyone who refuses to allow for its possibility. But that’s okay, we will all come to see it eventually.

There’s something truly great that lives deep within my essence and within the essence of everyone and everything. When we experience synchronicity we get a brief glimpse of it and experience it for ourselves. The essence within us connects to the essence outside of us. With our consciousness at the center, we bridge the gap between our soul and the Universe.