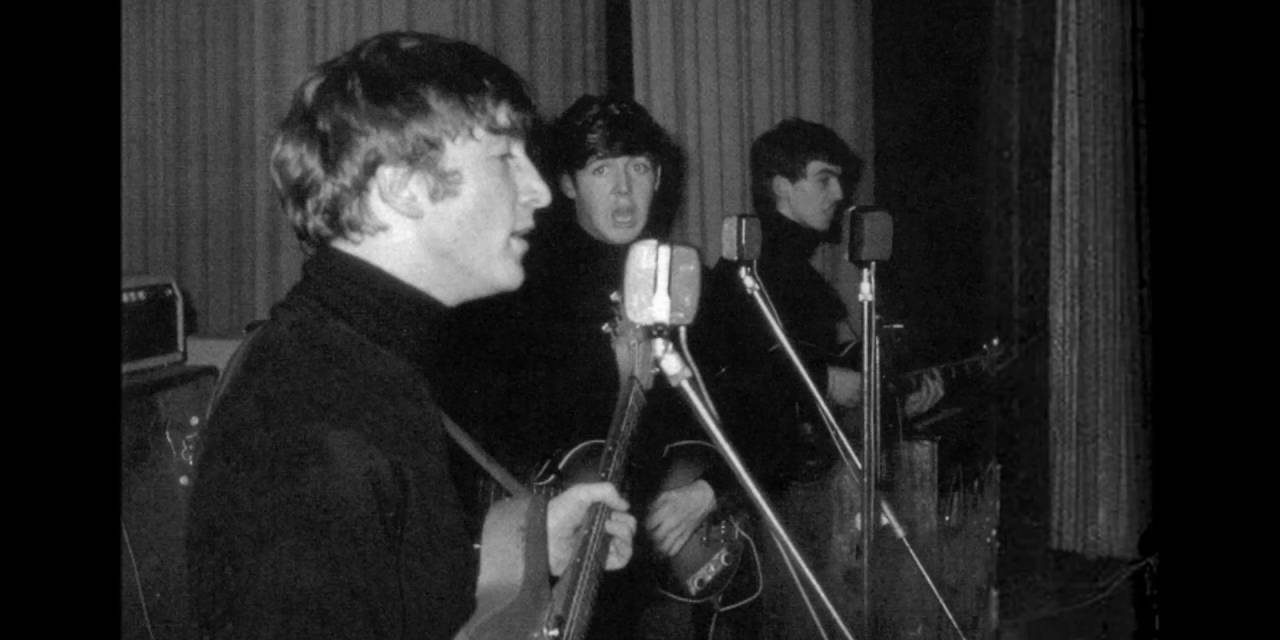 “Mr. Moonlight” is a good example of how the Beatles set themselves apart from other rock and roll acts on the club circuit before they made it big, and before they became successful songwriters. While other acts sang what was popular, the Fab Four often chose to perform obscure B-sides that few people had ever heard. This allowed them to infuse these songs with their unique style and infectious sense of humor. “Mr. Moonlight” was written by Roy Lee Johnson and originally performed by Dr. Feelgood and the Interns. The Beatles’ version features a distinctive Latin beat from Ringo, tight 3-part vocal harmonies, and a schmaltzy organ solo performed by Paul.

It’s clear from the opening moments why John wanted to include this on the Beatles’ fourth album, Beatles for Sale. His powerful and passionate vocal delivery could be likened to a howl at the Moon, which is basically what this tragic – if somewhat campy – romantic song is. According to the first verse the singer found his love in the magic of a dream. But alas, something’s gone wrong. In verses two and three he begs and pleads for Mr. Moonlight to return. It appears the magic that brought them together has disappeared, just as the Moon disappears from view for a handful of days every month. 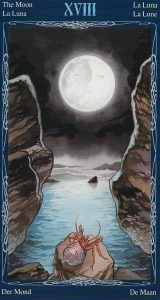 The Moon is a mysterious and enchanting body, symbolic of dreams, fantasies, and intuition. And these are the qualities represented by the tarot’s Moon card. When it appears in a reading, we’re encouraged to become more consciously aware of the mysteries and potential insights found below the surface of normal awareness. Within the strange imagery of our dreams we may find the deeper wisdom of the soul.

There’s an obvious darker side to the Moon. Within the depths of the psyche lies our hidden animal instincts, base fears, and raw emotions. We generally keep these primordial elements at bay. But when they emerge – like the shellfish often pictured on this card – we may be confronted by nightmares, delusions, and even lunacy.

The singer of “Mr. Moonlight” is clearly upset by what has become of his love “sent from above”. But he may find comfort in one other interpretation of the Moon card: it also symbolizes cycles, reminding us that change is a constant, and everything has its periods of waxing and waning. The romance may appear gone, but this may be a case where – like the New Moon – it is only temporarily hidden from view, about to begin a new phase.

You came to me one summer night

And from your beam you made my dream

And from the world you sent my girl

And from above you sent us love.”

This is song #53 of the Beatles Song Tarot Project. Click here to learn more about this magical, mystical trip through the Beatles catalogue.