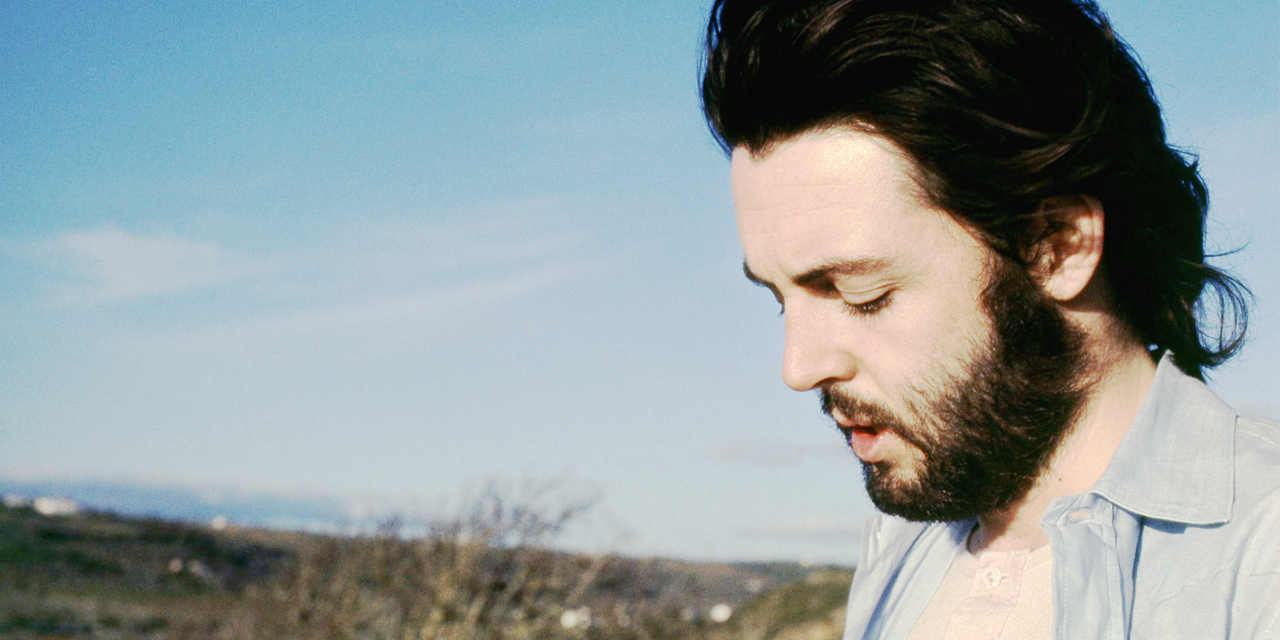 “Mother Nature’s Son” perfectly captures the tranquility of communing with the wonders of nature. Take a deep breath and allow it to wash over you. Paul has said the song was influenced by an old favorite, “Nature Boy” by Nat King Cole, and by the lectures of the Maharishi while the band was on spiritual retreat in India. John wrote a similar song at the time, called “Child of Nature.” It didn’t make the final cut of the White Album but would resurface with new lyrics a few years later as “Jealous Guy” on Lennon’s Imagine album.

The Beatles were finished with their psychedelic period, and like many popular rock bands of the time, focused more of their songs on simpler, more folksy themes. It was in vogue to get away from it all and move out to the country. Paul was highly inspired by this idea, and soon recorded his first two solo albums while living like a hermit on a farm in the Scottish countryside.

The suit of Pentacles corresponds to the element Earth. Cards in this suit are commonly associated with matters of work and money, but they can also be read as representing the relationship to the actual Earth herself. Meanwhile, the four Pages in the deck all symbolize a youthful relationship to the suit’s element. A Page represents a purer way of engaging with the world, reminiscent of children. (Some decks use “Princess” instead of “Page”, but the symbolic meaning is the same) 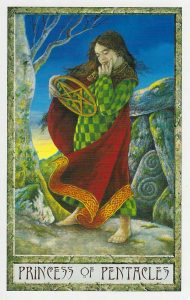 The Page of Pentacles is a perfect fit for “Mother Nature’s Son” because the narrator of the song displays a pure and innocent appreciation for the Earth. By his own description he’s just a poor country boy, singing songs and communing with the idyllic beauty all around him.

When you pull this card, you may interpret it as related to work and money, such as starting a new job, learning a new hands-on skill, or taking a down-to-earth, realistic approach to getting a job done. But remember that the suit of Pentacles may relate to the actual Earth, and that the Page of Pentacles may suggest a peaceful, harmonious relationship with nature.

The refrain has no words, just Paul humming his way through a lazy day, taking in the pastoral landscape around him.

“Find me in my field of grass

Swaying daisies sing a lazy song beneath the sun”

This is song #35 of the Beatles Song Tarot Project. Click here to learn more about this magical, mystical trip through the Beatles catalogue.