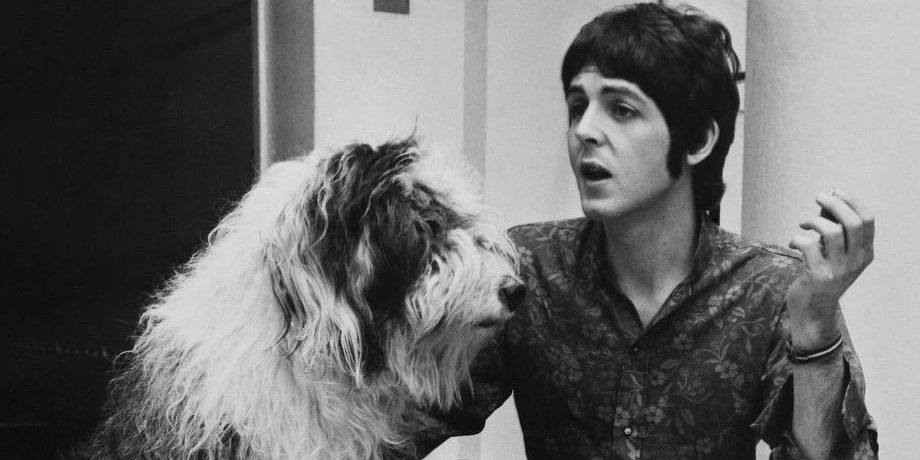 Paul McCartney had no intention of writing a song about his three-year-old sheepdog when he sat down to write “Martha My Dear”. But it just happened that way. As he described it later, the song was intended as a creative exercise, testing his abilities to play something challenging for the piano. He was so focused on the music that when it came time to add lyrics, he opened his mouth and what spilled out were words to his beloved pet, Martha. The subject of the song arrived spontaneously in the process of creation.

Paul has always had a reputation for writing songs with the music first, and the lyrics coming after. With “Martha My Dear” Paul wasn’t going for anything deep or profound. As typical of his process, the words sprang from his subconscious intuitively, in the spirit of the moment. He admitted, “I don’t try for any serious social comment”, which led him to create many songs comprised of whimsical tales that his compositional foil, John Lennon, would often deride as “granny music”.

The Page of Cups is the tarot card most befitting “Martha My Dear”, for a couple reasons. The first is that it’s a song about a sweet and innocent type of love. When John told Paul he was amazed at the amount of affection he showed toward Martha, Paul acknowledged it was only with his dog that he would be “in that mode”. This is a telling way to describe it. We could view all 16 Court Cards within the tarot deck as different modes of being. In the case of the Page of Cups, that mode is sweet, playful, and lighthearted. 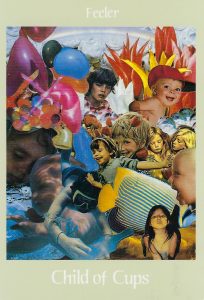 This card is also a good fit for “Martha My Dear” because it’s a card that symbolizes creative spontaneity. Being truly in the moment is a dimension of the psyche that creative types know very well, but that the rest of us are likely unfamiliar with. It’s a mindset – and, crucially, a heart-set – that plays, dreams, and joyfully engages in life so that the soul may express itself intuitively. Those who aren’t artists might envision this “heart-set” as being like children, fully engaged and present in the moment, without fear or the inhibiting effects of ego.

As a symbol of the inner child, the Page of Cups is a universal side of us all. When we draw this card, we’re invited to relate to this part of ourselves. It may be present when we’re immersed in the process of creation, such as Paul was when the lyrics for “Martha My Dear” emerged seemingly out of nowhere. Or this part of us might emerge when we’re playing with our dear, beloved pet.

“Hold your hand out, you silly girl

When you find yourself in the thick of it

Help yourself to a bit of what is all around you

This is song #66 of the Beatles Song Tarot Project. Click here to learn more about this magical, mystical trip through the Beatles catalogue.