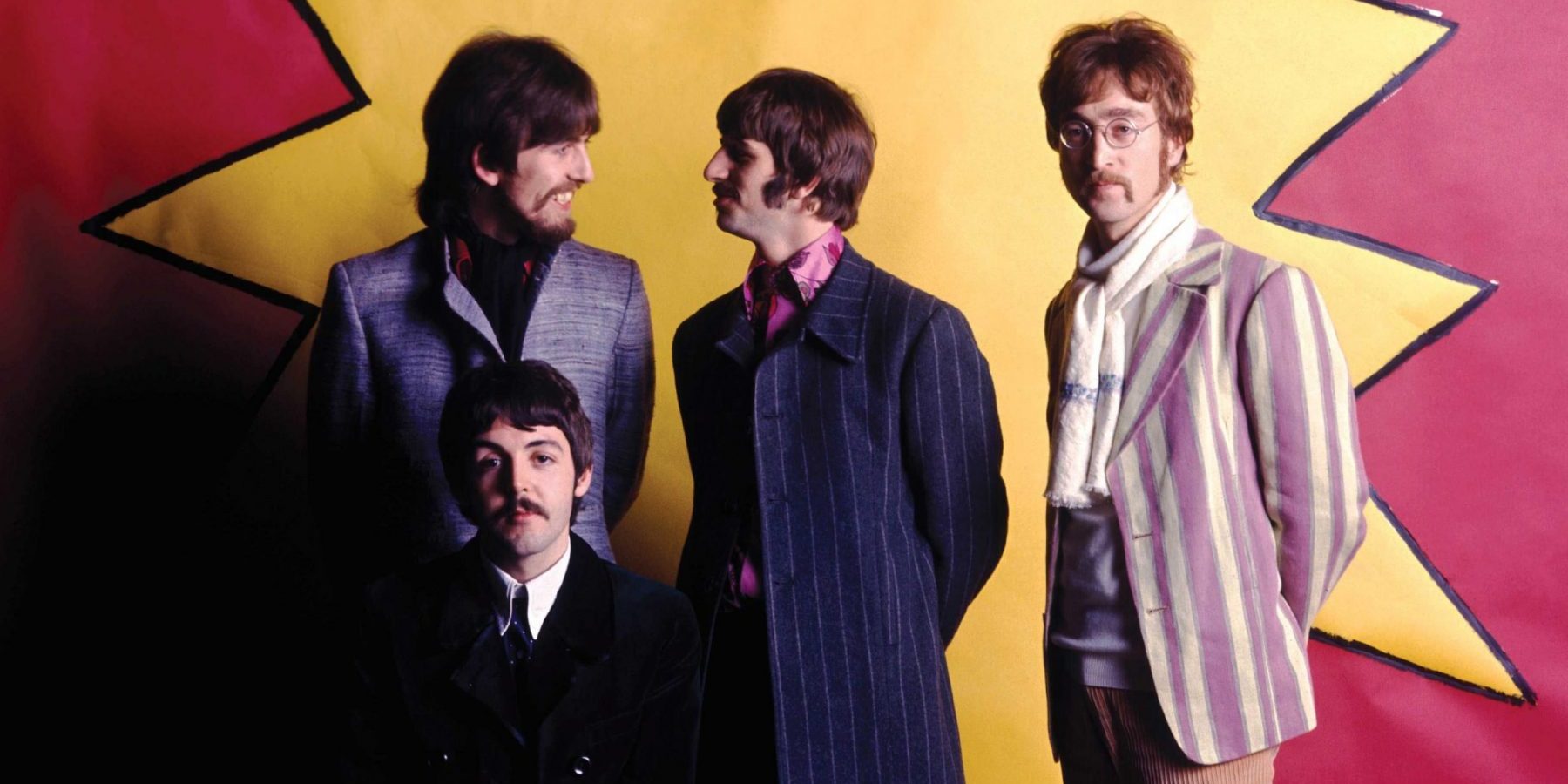 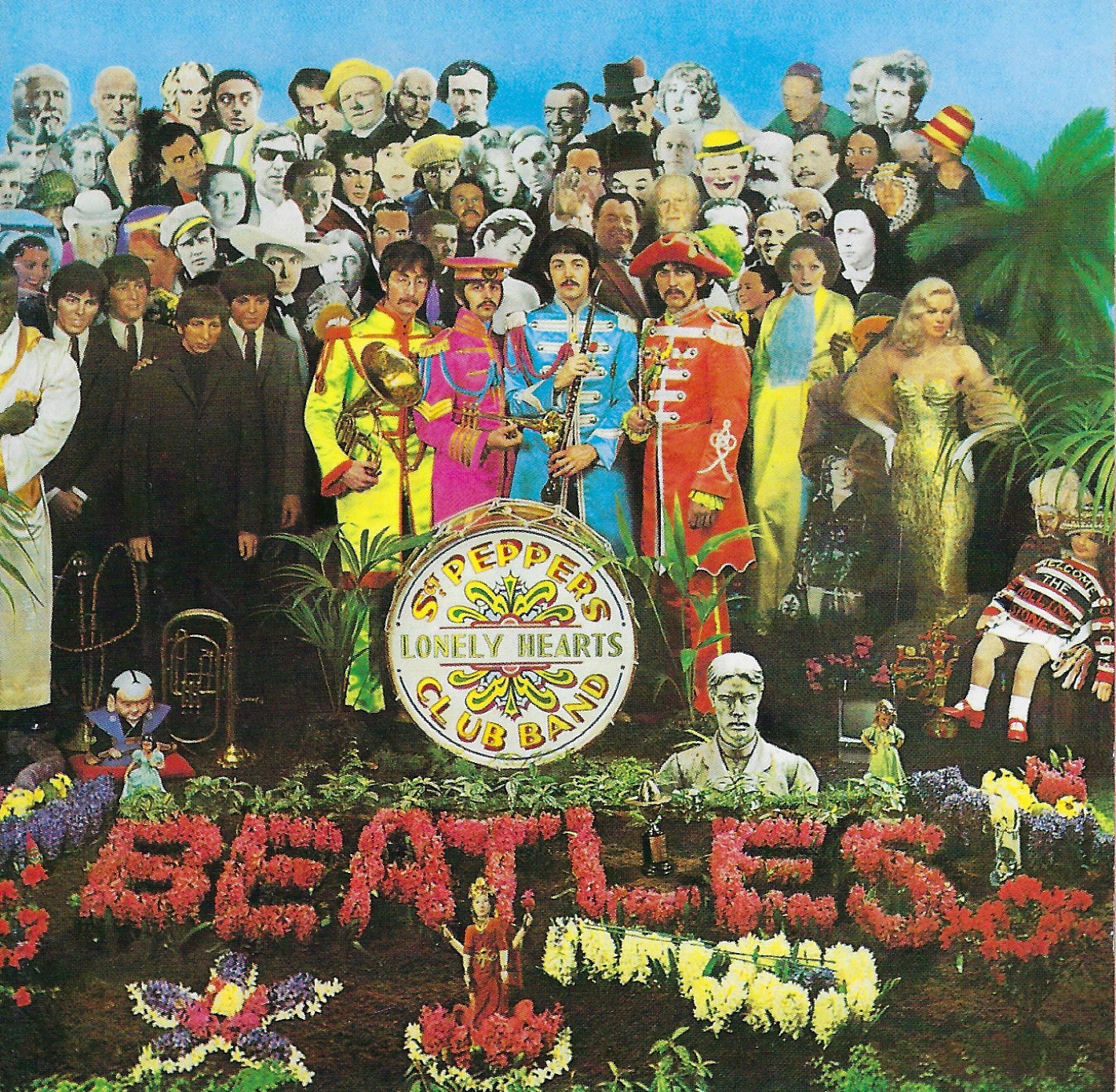 When 3-year-old Julian Lennon eagerly showed his father a picture he drew in preschool, John found it deeply beautiful and inspiring. He asked him what he called it, and Julian replied, “That’s Lucy in the sky with diamonds.” And that’s how a fanciful picture of Julian’s school friend became one of the signature songs of the Beatles’ psychedelic period.

Lewis Carroll was an obvious influence on the lyrics. Years later John stated that he was inspired by the story of “Alice in a boat beneath a sunny sky” from the book Through the Looking Glass. Perceptive Beatles fans figured out another influence on the song. There it was, right in the title: “LSD”. The Beatles had left a coded message!

Yet for the rest of his life, John staunchly denied he’d intended any connection between the song and the psychedelic drug. While it’s true that he was taking it a lot at that time, he said “it was purely unconscious that [the title] came out to be ‘LSD’. Until somebody pointed it out, I never even thought of it. I mean, who would ever bother to look at initials of a title? It’s not an acid song.” For his part, Paul, who’d contributed ideas to the song, also denied there was any intentional message in it. 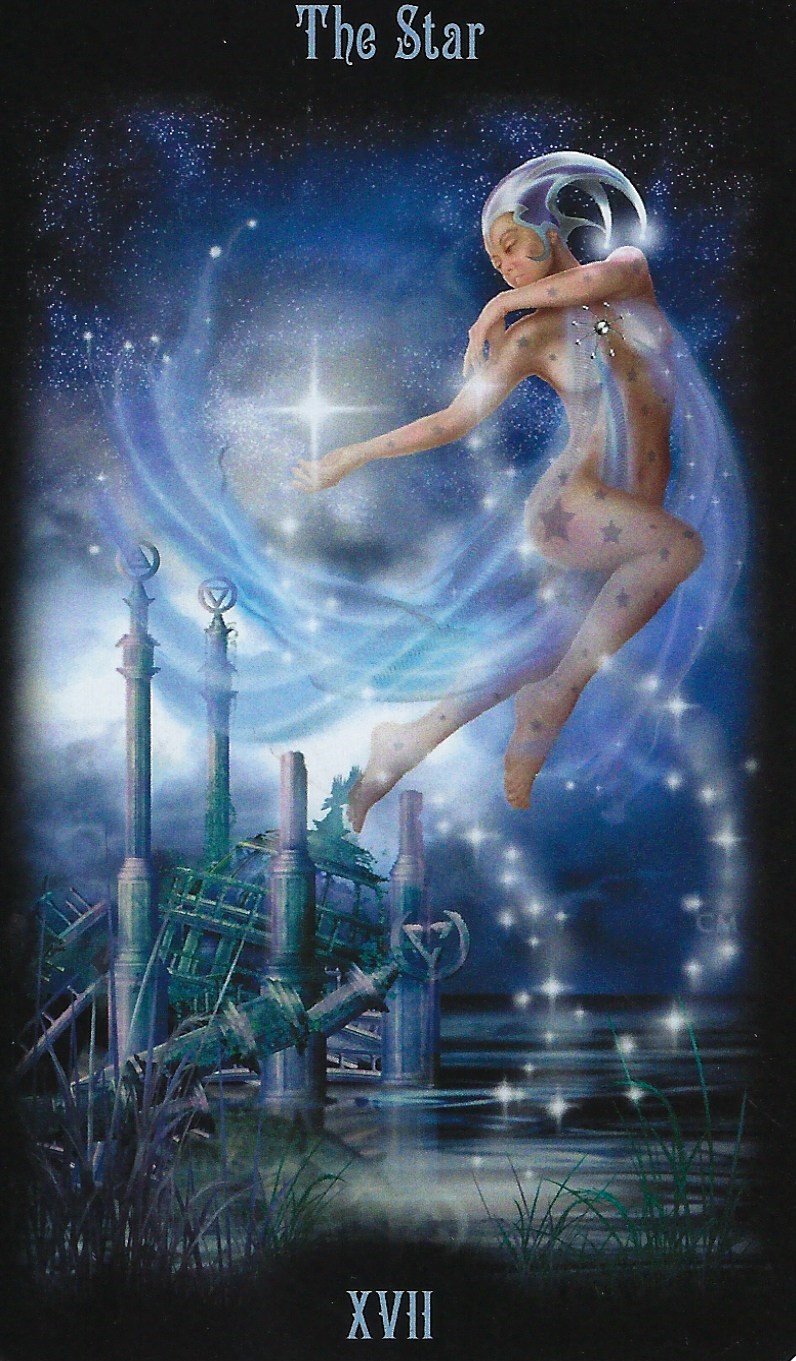 The Star is a great match for “Lucy in the Sky with Diamonds.” This card from tarot’s major arcana symbolizes experiencing the world in a more deeply connected, egoless state. It is also viewing the world or a situation in an idealized or fanciful way, much like children do. For us grownups, this more-egoless state is realized while we’re dreaming, in a deep meditative state, or while on psychedelics. These states provide a window to our unconscious mind, and are also characterized by the kind of whimsical, surreal imagery that is described in the lyrics of “Lucy in the Sky with Diamonds.” With John doing so much LSD, it’s no surprise he connected so intuitively to a picture made by a three-year-old. A picture, by the way, that looks like it could be a version of the Star!

Getting this card in a reading is an invitation to see the situation at hand in a more idealized way, infused with greater hope and faith. Our minds often make the world more confusing and stressful than it needs to be. That’s why meditation can be so useful. It helps us get beyond mental static and gain a greater sense of calm, hope, and inner guidance. Not surprisingly, these are all qualities of the Star as well.

One final aspect of this card makes it a good fit for this song. Those who develop a more-egoless state of consciousness through meditative practices are more likely to experience synchronicity. Carl Jung coined this term for when we perceive meaningful connections in coincidences. Meditative practices can break down the barriers between ourselves and the world around us. We’re then more able to receive signs from the outside world in the form of potentially strange and profound coincidences. If we take John at his word that there was no intended coded message in the title of “Lucy in the Sky with Diamonds”, then surely this is one coincidence that could be characterized as a powerful synchronicity.

“Picture yourself in a boat on a river

With tangerine trees and marmalade skies

Somebody calls you, you answer quite slowly

A girl with kaleidoscope eyes.”

This is song #73 of the Beatles Song Tarot Project. Click here to learn more about this magical, mystical trip through the Beatles catalogue.