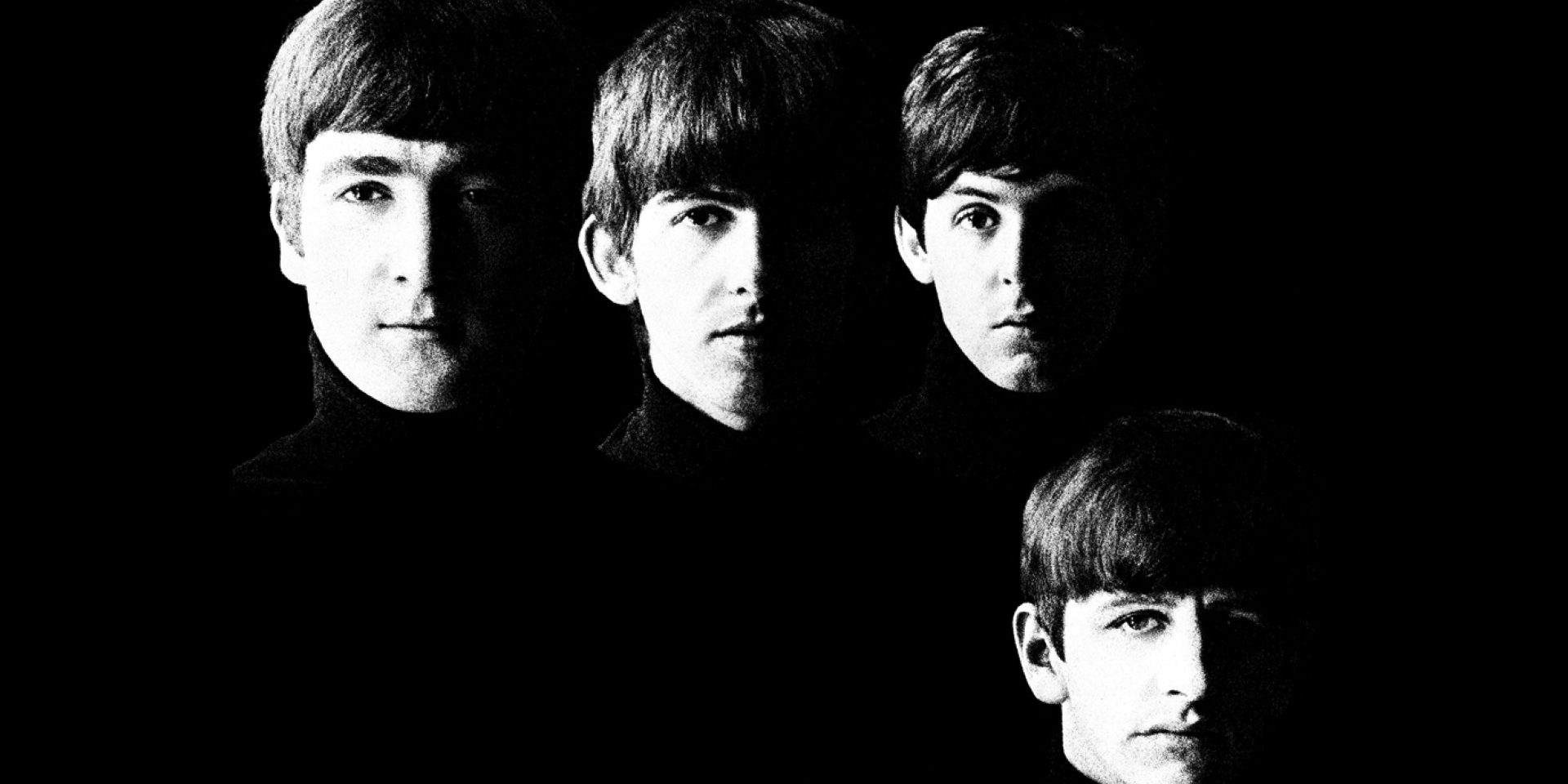 By late 1963, the Beatles were a phenomenon in their native UK. Anyone who doubted if they could last were sure to be won over from the first notes of their second album; “It Won’t Be Long” is the fantastically energetic opener to With The Beatles. The song’s chorus features a call-and-response of the word “Yeah”, similar to their most recent smash single “She Loves You”. This Lennon/McCartney collaboration was written primarily by John, where he employed a clever bit of wordplay in the contrast of “belong” and “be long”.

There’s no mistaking the depth of feeling conveyed in “It Won’t Be Long”. The narrator of the song has been on an emotional roller coaster ever since his lover left him. He’s been in the depths of despair, crying day and night. Now, based on the joy conveyed in the song, it sounds like he’s just heard that she is ready to return to him. You can just feel his elation at the :54 mark when he sings “You’re coming home!” In previous entries we’ve seen John’s tendency – at least at this point in his songwriting career – to play the macho role toward his girlfriends. In terms of the four primary elements, John’s approach to women has largely been indicative of the masculine element Fire. But in this song he’s feeling remorse; at least for now he’s truly opened his heart to his lover. Notice in the song’s chorus he sings that it won’t be long “’til I belong to you” and not “’til you belong to me”, meaning he’s giving himself over to her. He’s laid down his masculine Fire and instead embodies the feminine element Water.

The tarot suit of Cups corresponds to the element Water and symbolizes emotions. “It Won’t Be Long” is filled with emotional imagery as the singer pours his heart out to the woman he has wronged. He’s been in the depths of despair but now feels joy to the extreme. As each suit is numbered 1 through 10, the 9 symbolizes an extreme of the suit’s element. The intensity of feeling portrayed in “It Won’t Be Long” make the 9 of Cups the most natural fit.

A simpler way to read the 9 of Cups is to see it as the “wish come true” card. When it appears in your reading, open your heart fully and fill it with joy. What will make you the happiest? The satisfying conclusion to “It Won’t Be Long” suggests how it will feel when it arrives.

“Every day we’ll be happy I know,

Now I know that you won’t leave me no more.”

This is song #38 of the Beatles Song Tarot Project. Click here to learn more about this magical, mystical trip through the Beatles catalogue.