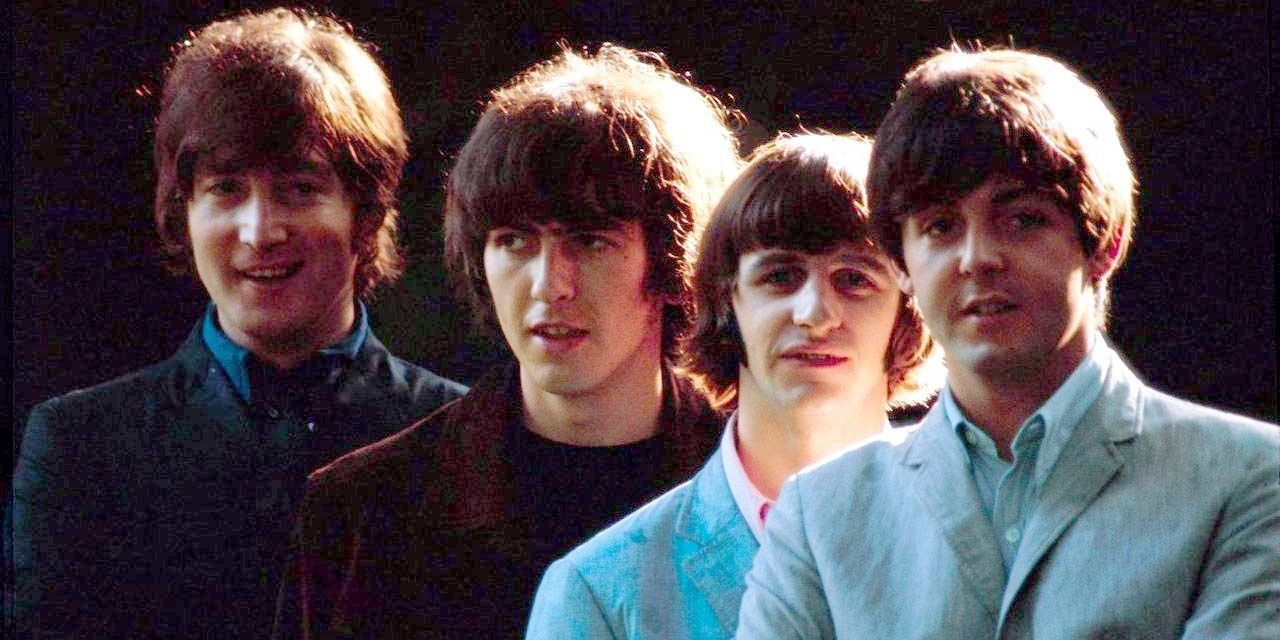 The Beatles took a giant creative leap forward with Rubber Soul. They’d shown steady growth since their very beginning, but here we witness their first album that could be described as serious, refined, and self-consciously artistic.

John was beginning to turn inward, using introspection to create more emotive and personal songs. He’d started the trend earlier in the year with “You’ve Got to Hide Your Love Away”, off the album Help!. Now on Rubber Soul we see further signs of maturity in his songwriting. In an interview years later, he described “In My Life” as his “first real major piece of work.”

In an early version of the lyrics, John wrote about specific places he remembered from his childhood growing up in Liverpool, such as Penny Lane and Strawberry Field. He said later that this early version of the song was a “boring, what-I-did-on-holiday” type song, so he went back and refined the lyrics. Notably, the idea for using details from their childhood would be the subject for an incredible double-A-side single a year later. “In My Life” is beautiful, but its genius lies in its lyrical nuance. The song isn’t just an exercise in nostalgia, but a testament to the value of sentimental reflection. John is singing to a current love, assuring her that looking back fondly helps him appreciate and love her even more. My favorite lyric states, “these memories lose their meaning when I think of love as something new.” It’s far more thoughtful than the macho version of John who wrote lyrics of possessiveness and jealousy. (See “You Can’t Do That” and “Run For Your Life” as examples.)

The 6 of Cups is the tarot card signifying nostalgia. When we get it in a reading, we’re invited to look back on the people, places, and memories that warm our hearts. As John testifies in this song, there is value in looking back. We may be filled with gratitude for those who’ve made us who we are and with whom we’ve shared something special. Getting sentimental may also help us appreciate those who we share our lives with now even more.

The Beatles even captured feelings of nostalgia in the song’s piano solo. It was played by producer George Martin and recorded at half speed. That way, when it was played back and added to the final song, the solo sounded like a harpsichord, a baroque instrument from a bygone era.

For people and things that went before

I know I’ll often stop and think about them

In my life I love you more.”

This is song #21 of the Beatles Song Tarot Project. Click here to learn more about this magical, mystical trip through the Beatles catalogue.