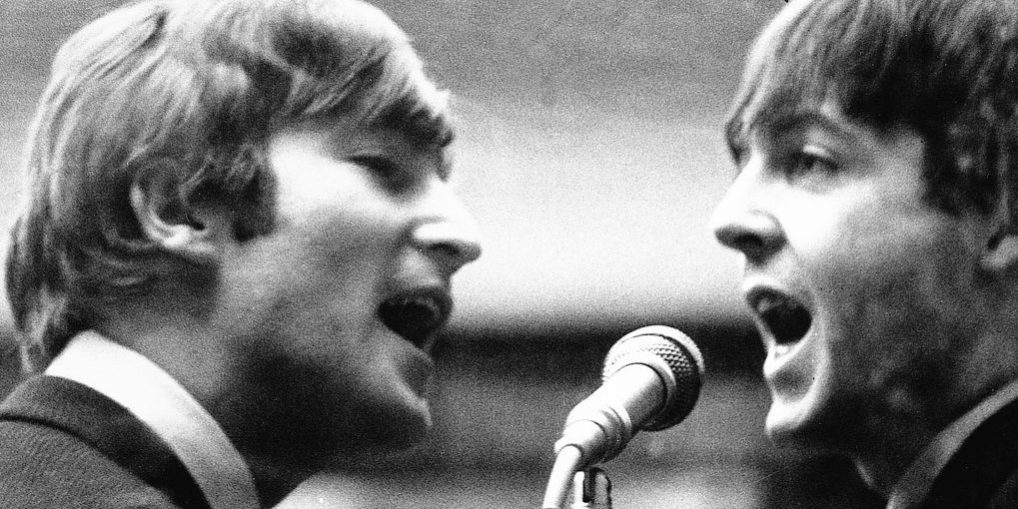 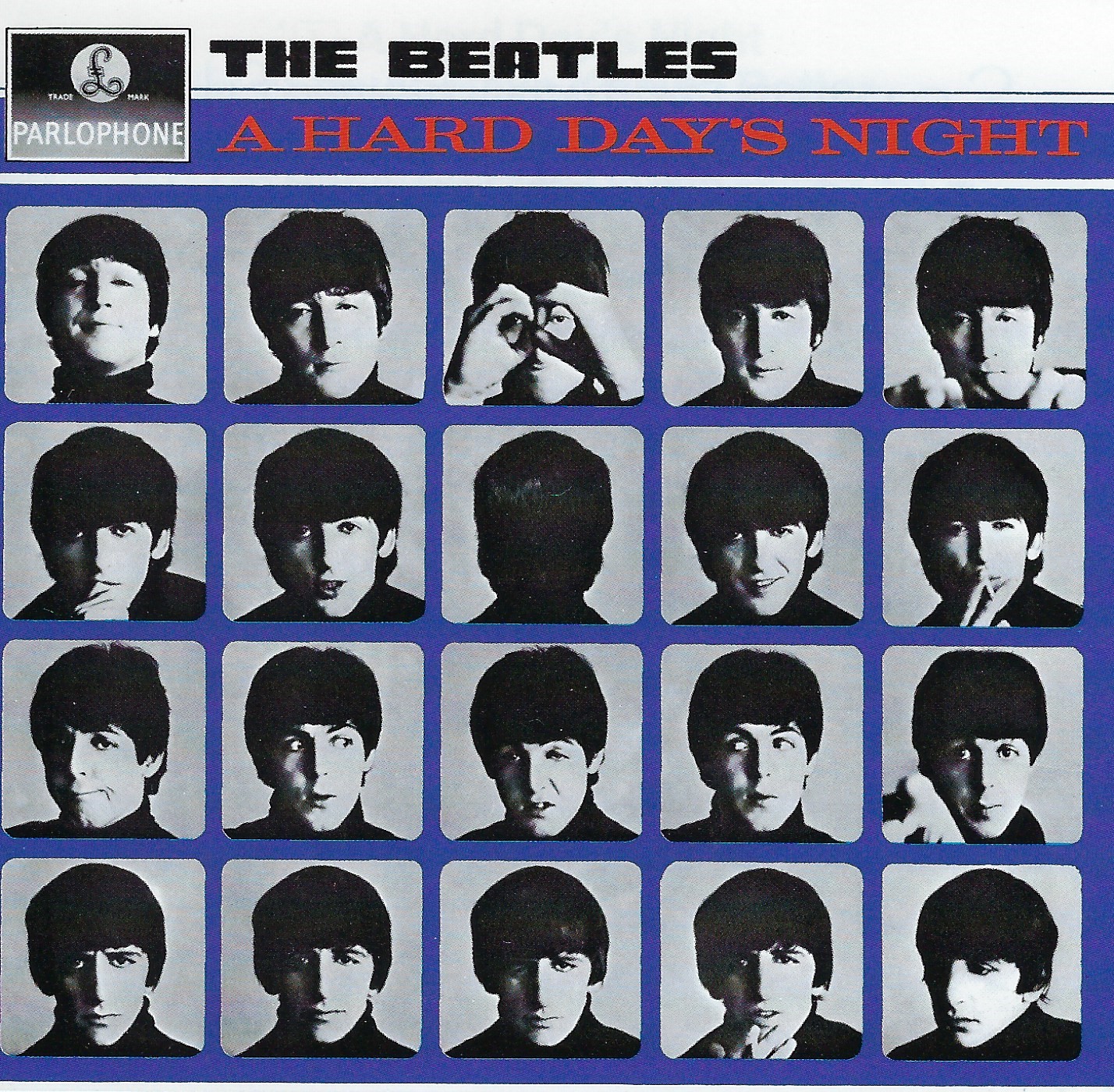 “If I Fell” is one of the Beatles’ all-time greatest ballads, featuring intricate harmonies and emotionally wrought lyrics. The song appears in the film A Hard Day’s Night and the band included it in their live act during their tours in 1964. John was the primary composer, and the lyrics represent words spoken to a new lover by a man who’s already involved with another. Considering John later referred to the song as “semi-autobiographical”, we’re likely hearing about an affair John had while married to Cynthia. But this is no casual one-night stand; he has strong feelings for this new woman and is voicing his fears of getting in too deep. He’s seeking assurance that she would love him more than his current love does before he makes a commitment to her.

“If I Fell” brilliantly expresses the profound emotional highs and lows of falling in and out of love. The song vacillates between major and minor keys, representing the contrast of a promising new romance and one that’s gone wrong. The exquisite two-part harmony is one the Beatles most sophisticated, representing the complex emotions felt while navigating the tender territory of romantic relationships. It’s warm and sincere during the verses but shifts to painful vulnerability during the bridge sections. We hear heart-wrenching agony as he tries to decide if he can give himself fully to this new companion. 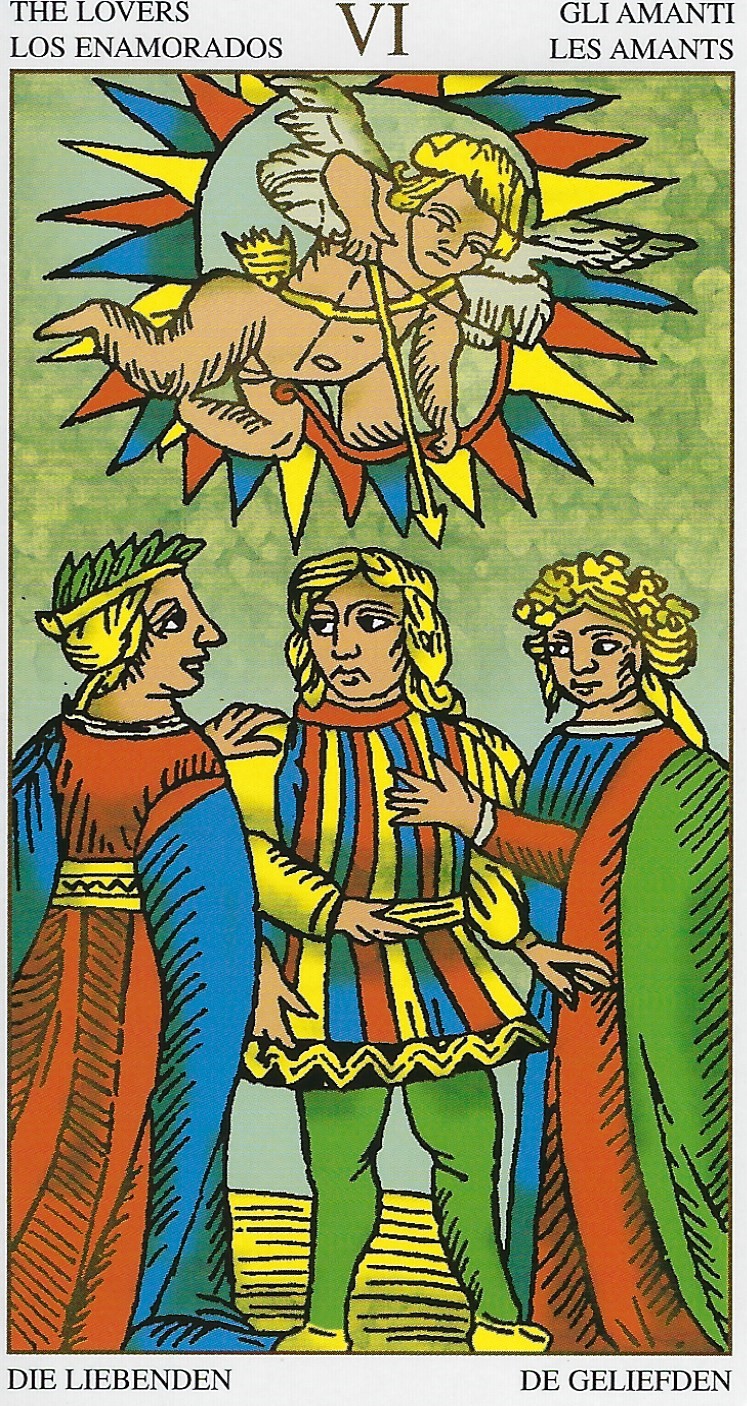 The Lovers is the tarot card most befitting “If I Fell”. As pictured in the Tarot de Marseille tradition dating back to the 17th Century, the Lovers card shows a man standing between two potential romantic partners. He is looking at one woman with her hand on his shoulder; she is who he is currently with. Meanwhile the man is reaching out in the opposite direction toward another woman who is also reaching out to him. He is faced with the choice between fidelity to who he knows and the potential for someone new. Cupid flies overhead, aiming his arrow at the man’s heart. It appears the man’s decision will be made with the help of higher, more divine powers.

When you draw the Lovers card, consider the element of choice in your situation. Do you want to remain true to who or what you’ve loved before, even if it feels like something new and exciting would be better? When we’re faced with a love triangle, we must navigate the difficult and often intense emotions not only of ourselves but also the others involved. It’s a messy situation that demands resolution, but it’s not likely to come easily.

If John Lennon was indeed telling a true story with “If I Fell”, we know that he chose to stay with Cynthia over whoever the other woman was at the time. But the affair foreshadowed what was to come in just a few years, after John met Yoko and he ultimately chose the new love over the old one.

“If I give my heart to you

I must be sure

From the very start

That you would love me more than her.”

This is song #74 of the Beatles Song Tarot Project. Click here to learn more about this magical, mystical trip through the Beatles catalogue. (Scroll down to watch a live version from the height of Beatlemania!)