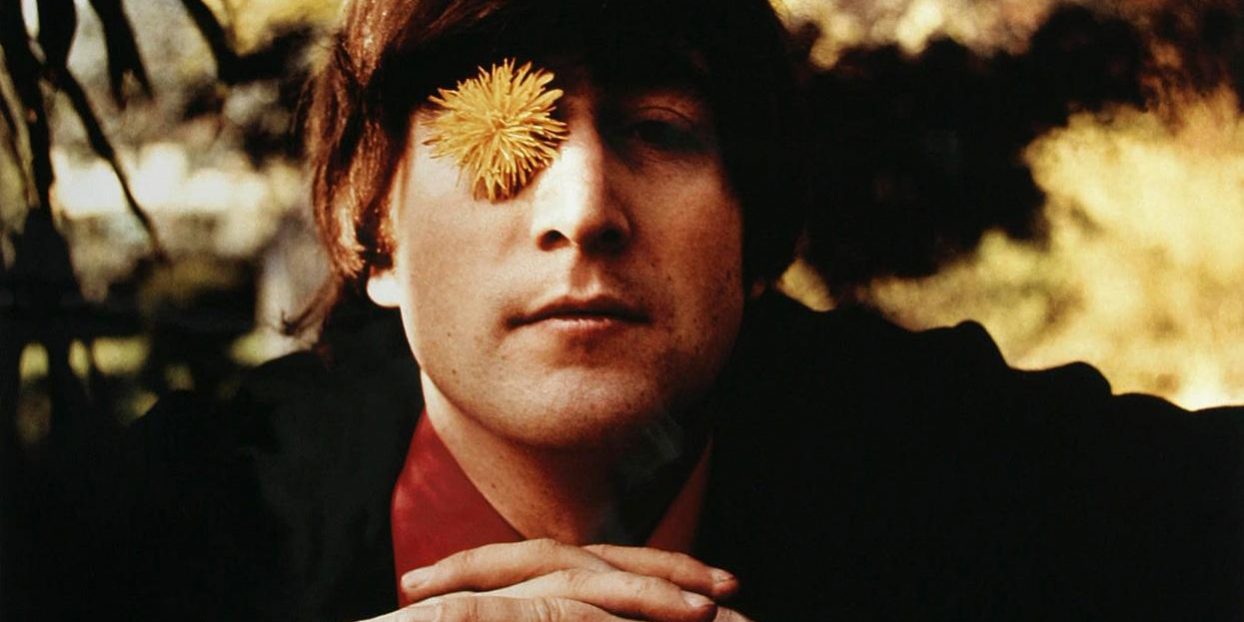 John’s songwriting took a quantum leap forward with Rubber Soul. Along with “Girl”, his songs “In My Life”, “Nowhere Man”, and “Norwegian Wood (This Bird Has Flown)” showed an exceptional new level of sophistication in both musical arrangement and lyrical content. “Girl” is a mature tale about a complicated adult relationship. It was the final song recorded for the album, and John later said it was one of his favorite songs that he’d ever written.

Although the Beatles were maturing, fans who might have been concerned that John was outgrowing all of his impish, mischievous ways need not have worried just yet. For one, Rubber Soul included his most outwardly misogynistic song in “Run for Your Life”. Secondly, the backing vocals to “Girl” feature the repeated word “tit”, which reportedly gave the boys plenty to laugh about during the song’s recording. And speaking of laughing, John’s exaggerated inhales during the chorus of “Girl” were meant to mimic the sound of smoking marijuana, which the boys were heavily into at the time.

Like the song’s title character, even its one-word title contains layers of meaning. In many of John’s early compositions about romantic relationships we heard him infantilize women, commonly referring to them as “baby” or “child”. Those songs often revealed an unevolved, macho attitude toward female conquests. But here the song’s title is ironic: his romantic partner in “Girl” is certainly not immature and is more than his equal in their relationship. John’s story is about an exotic, complex woman. She’s fascinating and enchanting, but also manipulative and high maintenance. In terms of tarot, this song is describing the Queen of Wands. Wands is the suit of fire, and the Queen is the ruler of the fire within. She is generally warm and charismatic, but she may also use her unmistakable powers to seduce and charm her way into getting what she wants. John describes this femme fatale perfectly when he sings, “she’ll make you sorry” yet you won’t “regret a single day.” The bouzouki-style guitar section, written by Paul, helps to evoke the character’s exotic allure.

During the second half of 1965 John was undergoing a profound evolution musically, personally, and artistically. This transformational process changed his attitude toward women, the nature of his relationships with them, and his skill for writing songs about these relationships. When asked who the song “Girl” was about, John replied that she was an ideal woman he’d encountered in a dream, someone he’d hoped to meet who would be his equal.

A year later he would meet a very special someone who you can’t imagine being okay with being called “girl”. Many years later she would be the subject of another one-word titled song John composed called “Woman”.

“And she promises the earth to me

And I believe her

After all this time I don’t know why

This is song #48 of the Beatles Song Tarot Project. Click here to learn more about this magical, mystical trip through the Beatles catalogue.