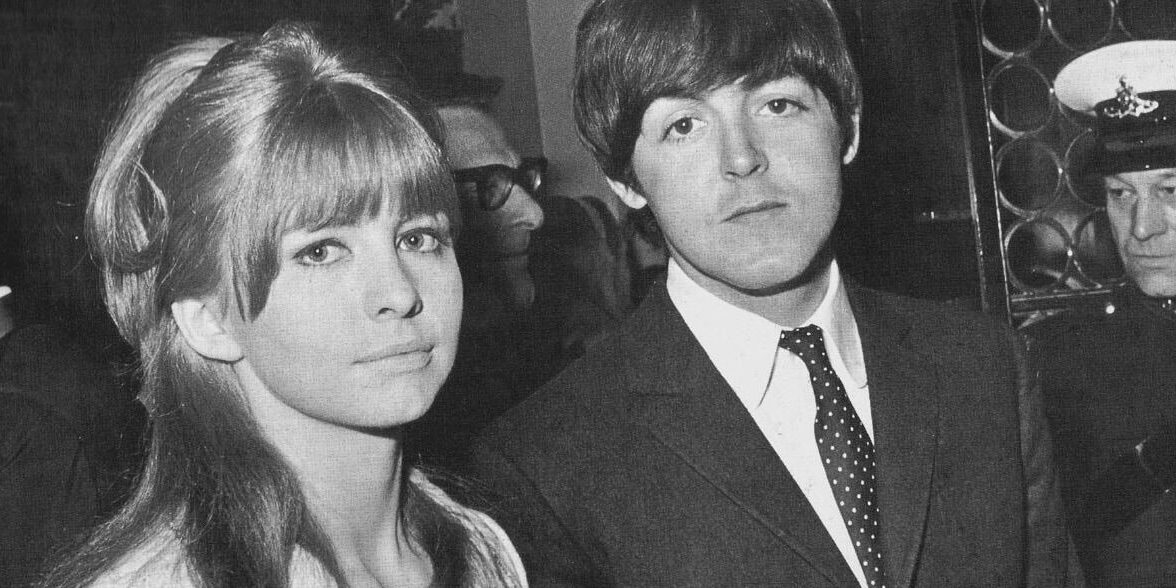 “For No One” is a beautiful breakup song, with Paul’s gift for melody and lyrics on full display. In 1966, the Beatles were exploring all sorts of musical themes and styles and could appear to do no wrong in the recording studio. For most bands a song like this would be a crowning achievement, but for the Beatles it was just another song buried on a Side 2.

“For No One” was written while Paul was on holiday with his girlfriend, writer and actress Jane Asher. They’d been together for a couple years, and she was Paul’s muse for some of his best early love songs, including “And I Love Her” and “Here, There, and Everywhere.” It’s not clear if “For No One” is directly about their relationship, but they had been slowly growing apart as Paul’s musical and cultural interests expanded. They would officially split up in 1968.

John and George didn’t appear on the song at all, while the lilting French Horn solo was provided by orchestral musician Alan Civil. Listen as the solo is brought back during the final verse, adding an extra layer of melancholy to the song. It’s as if the singer is replaying memories of a once-beautiful love through his heart and mind. It’s enough to bring a tear to the eye. The 3 of Swords is a card of painful memories. Many versions of the card show a heart being pierced by three swords, signifying the power of our minds to injure our hearts. The card also commonly features dark skies, pouring rain, and even blood draining from the heart, all symbolic of emotional hurt.

The key to understanding the 3 of Swords is that it represents the intersection between the mind and the heart. All cards in the suit of Swords relate to the mental realm, and the 3 often signifies reliving memories that bring heartache. A break up is likely to be painful but is made worse as we relive it over and over again, reminiscing over what’s been lost. The lyrics refer to what’s going in his mind: “You think she needs you; All the things she said will fill your head; You won’t forget her.”

When you draw this card, consider how your thoughts are influencing the way you feel and vice versa. Your thoughts may bring difficult memories, but they also have the power to help you see and understand more clearly so that you can move on. In the case of “For No One”, the two lovers haven’t even officially split yet. The love is gone and all that remains are painful thoughts of a better time which has passed.

“Your day breaks, your mind aches

You won’t forget her”

This is song #16 of the Beatles Song Tarot Project. Click here to learn more about this magical, mystical trip through the Beatles catalogue.