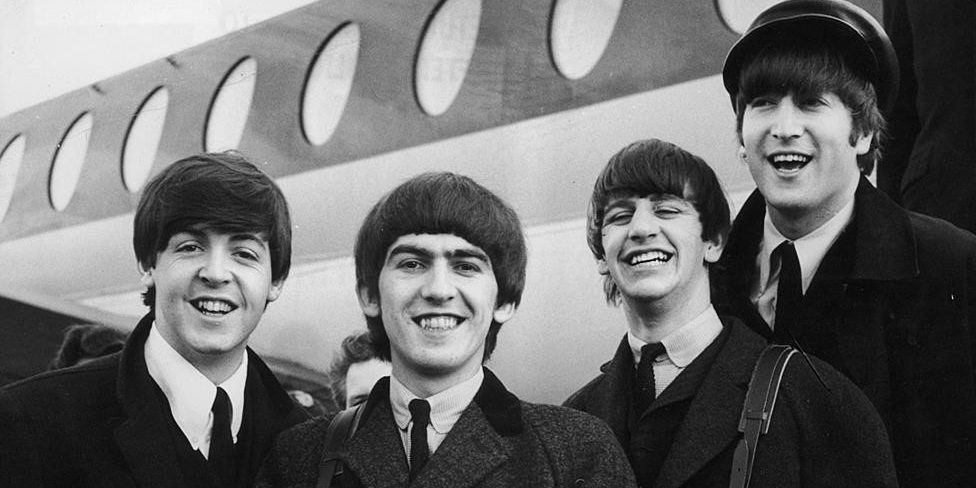 …“Eight Days a Week” has the distinction as the first-ever pop song that begins with a fade-in. The song opens side 2 of their fourth album, Beatles For Sale, released in late 1964. The catchy tune was released as a single in the United States, where it went to number one, their seventh chart-topper within a calendar year.

The song’s title was an appropriate description for the Beatles’ work schedule at the time, as Beatlemania was in full bloom and the demands on their time were relentless. Paul later revealed he got the phrase from a chauffeur who had recently complained to him that he was working “eight days a week”.

The song is also noteworthy for being the first where the Beatles hadn’t finished writing it when they began recording. This practice would become commonplace soon, as the band learned to tinker with their songs in the studio. For their part, the Beatles never liked the song enough to include in any of their live shows.

Lyrically the song is very simple. It describes the never-ending feelings of affection the singer has for his love. He loves her every day; she’s always on his mind; there are no limits to his fondness toward her. The 2 of Cups is the tarot card that best represents shared love. Cups is the suit of the element Water and indicates matters of emotion. And of course, the “2” represents these emotions being exchanged between two people. Clearly the song’s narrator is deeply in love, to the point of infatuation. Seven days aren’t enough to contain all his love; in fact, even eight aren’t enough!

The classic Smith-Waite deck uses a caduceus symbol to symbolize the exchange of energy shared by two people who are emotionally engaged with each other. This symbol – also known as the Staff of Hermes – goes back thousands of years and indicates a divine, alchemical process. Although often mistaken for the Rod of Asclepius, the caduceus is also recognized as a symbol for medicine and healing. For its use on the 2 of Cups it represents a supernatural force at work, a transformational power blessed by the Gods.

What better symbol could be used to indicate love shared between two people?

“Ooh, I need your love, babe

Hope you need my love, babe

This is song #32 of the Beatles Song Tarot Project. Click here to learn more about this magical, mystical trip through the Beatles catalogue.