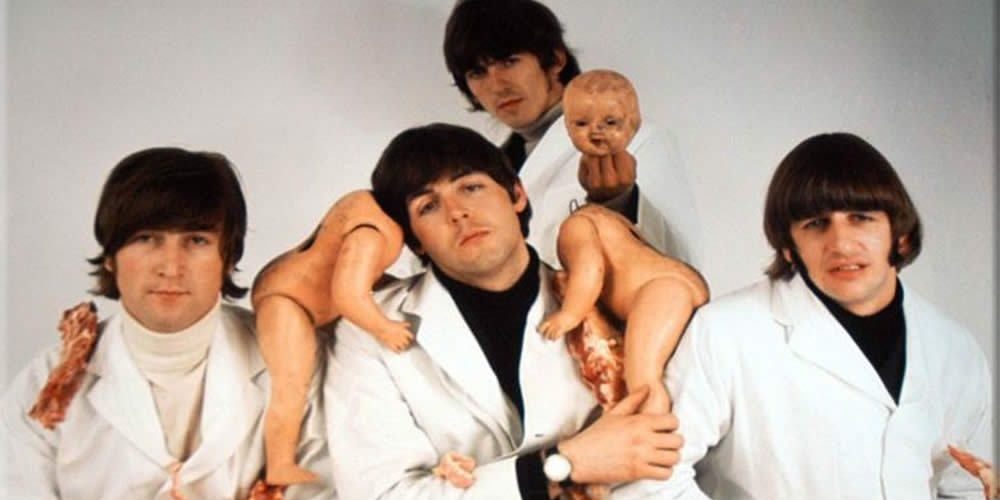 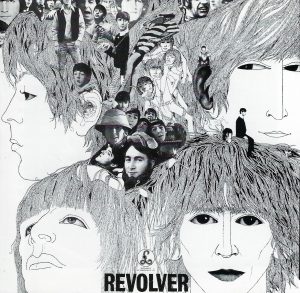 Although the Beatles made oblique references to drug use in some of their previous songs, “Doctor Robert” is their first direct reference to it. When Revolver was released in 1966 the band still had a reputation as lovable moptops among most of their fanbase and the media. Few knew of how the band had been turning on and opening their minds for nearly two years at this point. As for this song, John delighted in the idea of their fans innocently singing along to lyrics about getting high.

Who was Doctor Robert? Years later Paul revealed that he was Robert Freymann, one of the “speed doctors” who’d emerged in New York City in the 1960’s, discreetly providing amphetamines to an elite clientele. The song’s lyrics suggesting he’s English and working for the “National Health” may have been added to hide his identity. In truth, Freymann was a Dr. Feelgood who, according to Paul, “kept New York high”. For his part, Freymann stood by the practice that eventually cost him his medical license in 1975, and later wrote a book titled What’s So Bad About Feeling Good?. 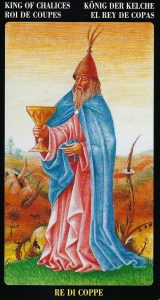 The song’s verses read like an endorsement for the doctor, and the bridge sections treat us to a taste of what it’s like to pay him a visit. Listen for the blissful key change and surreal harmonies at the :59 and 1:39 marks when they sing, “Well, well, well, you’re feeling fine.” Later, at the end of the final verse, the song subtly suggests having been fixed by the doctor when the harmony goes up an extra register. The song fades out and we’re leaving the doctor’s office in a higher emotional state than when we came in.

The tarot’s King of Cups is the ruler of element Water, making him an authority on emotional matters. Leaving the issue of drugs aside, this character is someone who brightens our mood because he genuinely cares about the wellbeing of others. He possesses natural gifts of empathy, compassion, and charisma. The King of Cups may also be an aspect of ourselves, the part we all possess that doesn’t need to drink from a “special cup” to feel loving, creative, and at peace with ourselves.

When you receive the King of Cups in your readings, it refers to someone who helps others feel good, including that emotionally developed aspect of yourself. It’s an invitation to do “everything you can” to help yourself or someone else be a “new and better man” (or woman).

“If you’re down he’ll pick you up, Doctor Robert

Take a drink from his special cup, Doctor Robert

Doctor Robert, he’s a man you must believe

Helping everyone in need

This is song #52 of the Beatles Song Tarot Project. Click here to learn more about this magical, mystical trip through the Beatles catalogue.