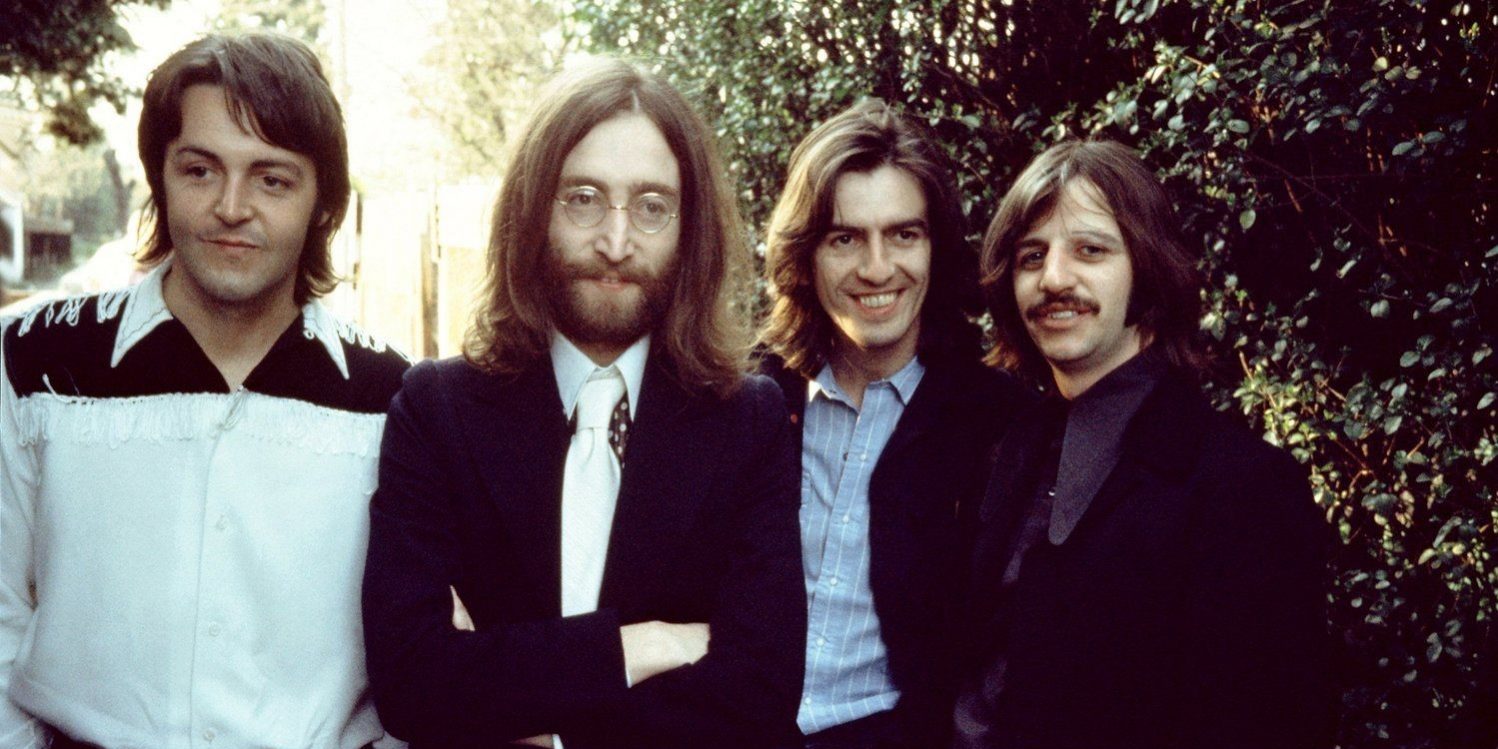 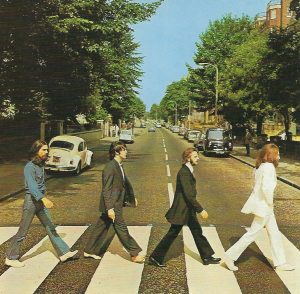 Listening to “Because” feels like being transported to an otherworldly, mystical dimension. The sound of the song is simultaneously quiet and big. The minimal lyrics seem to say so much with so few words. It’s as if we’ve transported to the astral plane. We’re invited to join the Beatles on a journey deep within consciousness, to a state of pure love and light.

“Because” was written by John after hearing Yoko play “Moonlight Sonata” on the piano. Feeling inspired, he asked her to play the chord progression in reverse, which formed the basis for the song’s musical structure. It was the final song recorded for Abbey Road, and much labor went toward perfecting it in the studio. They achieved the exquisite 9-part vocal harmony by combining three separate recordings of 3-part harmonies by John, Paul, and George. Meanwhile, the band followed producer George Martin’s suggestion to use an electric harpsichord for the song’s distinct introduction, giving it a classical yet modern feel.

With “Because”, the Beatles beautifully captured the same archetypal theme as the tarot’s Star card. Many versions of this card show a naked woman under a star-filled sky. She bathes in a pool representing the depths of her unconscious, pouring its mysterious healing waters onto land, where they are grounded and made real. When we draw this card, we are invited to become aware of and guided by the depths of wonder, hope, and inspiration that dwell within us. We are healed and renewed by these deep waters of the soul.

Do you sometimes find yourself in awe as you gaze up at a clear night sky, filled with stars? Imagine for a moment the closest of those stars is over 4 light years away, or 25 trillion miles. And consider for a moment that there are more stars in the universe than there are grains of sand on the entire planet Earth, by far! The Star is the card of not just thinking about these mysteries but feeling them stir your soul. It is allowing yourself to be mystified by the awesomeness of the Universe. 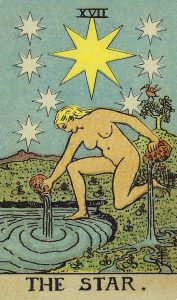 And what does this feel like? It’s expressed in the transcendence of those harmonies! The Beatles also try putting those feelings into words in the three verses: turned on, mind blown, crying in ecstasy. Meanwhile, in the song’s bridge section, we learn the message received from the soul while in this state. It’s a universal truth perfectly suited for the Fab Four: “Love is Old. Love is New. Love is All. Love is You.”

The Star symbolizes idealism, too perfect to hold up for very long against the harshness of regular daily life. This sad reality is perfectly illustrated by where “Because” is sequenced on Abbey Road. The song’s final chord seeks resolution as it fades out. A moment later we hear the opening notes to “You Never Give Me Your Money”, a song about how the band were coming apart over business and legal squabbles.

“Because the wind is high it blows my mind

Because the wind is high

Love is old, love is new
Love is all, love is you”

This is song #54 of the Beatles Song Tarot Project. Click here to learn more about this magical, mystical trip through the Beatles catalogue.