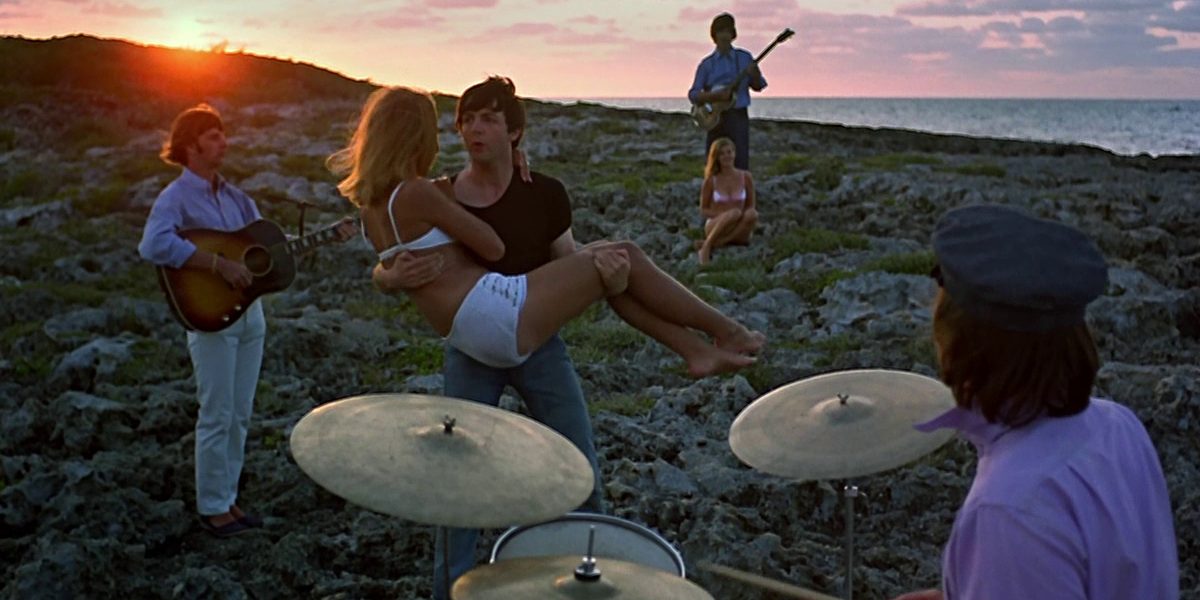 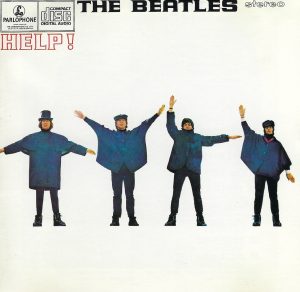 “Another Girl” was written by Paul while on vacation in Tunisia and appears in a scene of the movie Help! that was filmed in the Bahamas. The song is notable for its driving up-tempo rhythm and its country-flavored guitar fills, which are played by McCartney. Although the song is little more than filler for the soundtrack album, Paul defended these lesser tracks as having passed the “Beatle Test”: If even one member felt it wasn’t good enough, it would not have been included. And it’s a pretty catchy little song.

“Another Girl” is likely inspired by Paul’s relationship to Jane Asher. Although the two were very close and even lived together with Jane’s parents, Paul also enjoyed romantic flings with other women. As he explained years later: “I wasn’t married to Jane. I was pretty free. I remember John very much envying me. He said, ‘Well, if you go out with another girl, what does Jane think?’ and I said, ‘Well, I don’t care what she thinks, we’re not married. We’ve got a perfectly sensible relationship.’” 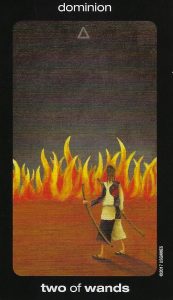 The song’s lyrics are addressed to the singer’s current girlfriend, expressing his frustration with how she’s been treating him. He’s telling her that he doesn’t have to put up with it anymore because he’s now found someone else. Notice how the harmonies come in only when he’s singing about the other girl. Especially in the bridge sections, when John and George fill out the satisfying three-part harmony, we get a sense of how he feels when thinking about the one “who will love him ‘til the end”.

The 2 of Wands provides a deceptively effective correspondence to “Another Girl”. This tarot card symbolizes matters of confidence, self-empowerment, and gaining a deeper appreciation for what is best for ourselves. Normally with songs about relationships we think of the Lovers card, the 2 of Cups, or perhaps other cards from the emotional Cups suit. But this song is different. Its lyrical message is less about how he feels for her than it is about how she’s made him feel about himself.

We don’t normally associate the 2 of Wands with romantic relationships. But it is very much a card about the relationship we have with ourselves. It’s interesting that the singer of “Another Girl” is boastful about the many other women he’s been with while at the same time lacking the courage to tell her directly that he’s unhappy with her. He’s struggling with his sense of personal empowerment. So when you draw this card in your readings, you’re encouraged to look more deeply at yourself and choose how to proceed mindfully. What do you really want? What (or whom) brings out the best in you? Is it better to stay with what (or whom) you currently have, or to move on to another?

But as from today, well, I’ve seen somebody that’s new

For I have got another girl”

This is song #78 of the Beatles Song Tarot Project. Click here to learn more about this magical, mystical trip through the Beatles catalogue.